According to the unified deployment of the Party Central Committee, from May to June 2020, the Second Inspection Team of the Central Committee conducted regular inspections of the Party Group of the State Drug Administration. The inspection team adheres to the guidance of Xi Jinping Thought on Socialism with Chinese Characteristics for a New Era, fully implements the inspection work policy, adheres to the political inspection position, takes “two maintenances” as the fundamental task, closely follows the party group’s functions and responsibilities, strengthens political supervision, and focuses on inspecting and implementing the party’s Theories and routes, principles, policies, major decisions and deployments of the Party Central Committee, the strategic deployment of comprehensive and strict governance of the Party, the Party’s organizational line in the new era, inspections and rectifications, etc., promote the central and state agencies to strengthen political construction, and take the lead in achieving “two maintenances”, Practice the “three examples”, build model agencies, and promote the modernization of the national governance system and governance capabilities. The Central Inspection Work Leading Group listened to the inspection report of the inspection team and reported the situation to the meeting of the Standing Committee of the Political Bureau of the Central Committee.

Xue Li pointed out in his feedback that the party group of the State Drug Administration is guided by Xi Jinping’s new era of socialism with Chinese characteristics. The party’s political construction has been gradually strengthened, the party’s awareness of governing the party has improved, and the cadre team has made certain progress. Pneumonia epidemic prevention and control and promotion of vaccine development have played a good role. The inspection also found some problems, mainly: the study and implementation of Xi Jinping’s thoughts on socialism with Chinese characteristics in the new era were not deep enough, and the implementation of major decisions and deployments of the Party Central Committee was not in place. According to “the most rigorous standards, the most stringent supervision, the most severe punishment, and the most “Serious accountability” requires that the implementation of drug regulatory responsibilities is not in place, the measures to establish a drug life-cycle regulatory system are not strong enough, and the effect of promoting the realization of coordinated and efficient reform goals is not obvious; the implementation of the comprehensive and strict party governance strategy is not adequate, and the implementation of the “two “Responsibility” is not strong enough to learn lessons from corruption cases and prevent corruption risks; leadership and cadre team building is not strong enough, there is a gap in the implementation of the party building responsibility system, cadre team building overall planning is not enough, and the motivation of cadres is not enough; the central inspection feedback The problem, “not forgetting the original intention, keeping in mind the mission” theme education review problem, the effect of rectification is not obvious enough. At the same time, the inspection team also received clues that reflected some leading cadres, which have been transferred to the Central Commission for Discipline Inspection, the State Supervision Commission, and the Central Organization Department for handling in accordance with relevant regulations.

Xue Li put forward four suggestions for rectification and reform: First, thoroughly study and implement Xi Jinping’s thoughts on socialism with Chinese characteristics in the new era and the spirit of the 19th National Congress of the Communist Party of China, strengthen the “four consciousnesses”, strengthen the “four confidences”, and achieve the “two “Maintenance” to promote the implementation of major decisions and deployments of the Party Central Committee on drug regulatory work. Conscientiously perform the functions and responsibilities of drug supervision and intensify the reform and innovation of the drug supervision system and mechanism. Enhance awareness of risk prevention and control, and improve the ability of the drug regulatory system to respond to major public health emergencies. The second is to earnestly implement the “two responsibilities” and stick to the main tone of “strictness” for a long time. Thoroughly eliminate the bad effects of corruption cases, comprehensively and profoundly summarize the lessons, strengthen rectification and reform from the supervision responsibilities and supervision and inspection mechanism, and promote the prevention of corruption, the prevention of corruption, and the creation of a clean and positive political ecology. The third is to fully implement the party’s organizational line in the new era, strengthen the self-building of the leadership team, take strong measures to enhance the sense of responsibility and mission of party members and cadres in entrepreneurship, strive to build a high-quality professional drug regulatory team, and continuously improve the quality of party building work. The fourth is to implement political responsibilities for rectification and reform, and combine the newly discovered problems of the inspection with the problems of the educational inspection on the theme of “not forgetting the original intention and keeping in mind the mission”, and the problems of inadequate rectification during the last inspection. Half an article”.

Li Shulei emphasized that the State Drug Administration’s party group must effectively improve its political position, insist on using Xi Jinping’s new era of socialism with Chinese characteristics to arm its mind, guide practice, and promote work, further strengthen its sense of mission and political responsibility, and actively adapt to the new era, new situation and new situation. Requirements, strengthen the sense of responsibility and sense of urgency, from the height of the “two overall situations” and the modernization of the national governance system and governance capabilities, accurately grasp the laws of the new era, have a deep understanding of the functions and responsibilities assigned by the party and the state, and earnestly implement the Party Central Committee’s coordination of the epidemic Prevention and control and economic and social development, solidly do a good job in the “six stability” work, fully implement the “six guarantees” tasks and other decisions and deployments, fully implement the Party Central Committee’s deepening reform requirements, and earnestly strengthen the “four consciousnesses” and strengthen the “four confidences.” , Realize that the “two maintenances” are implemented in the performance of duties and reflected in the specific work. Resolutely implement the main responsibility and supervision responsibilities of strict governance of the party, adhere to the main theme of “strictness” for a long time, transmit pressure at all levels, strengthen supervision and management of subordinate units, establish and improve power supervision and restriction mechanisms, and increase formalism, The intensity of bureaucracy has pushed for a comprehensive and strict governance of the party to fall to the end and in place. Earnestly implement the party’s organizational line in the new era, effectively strengthen the building of leadership and cadres, effectively improve governance capabilities, and provide political and organizational guarantees for the implementation of the Party Central Committee’s decision-making and deployment.

Li Li said that the central inspection is a political physical examination and party spirit baptism for party organizations and party members and cadres at all levels of the State Drug Administration. The opinions of the inspection team are realistic, pertinent and profound. The FDA party group sincerely accepts, treats seriously, and resolutely rectifies. First, we must resolutely achieve the “two maintenances”, in-depth study and implementation of Xi Jinping’s new era of socialism with Chinese characteristics, and make every effort to promote the spirit of General Secretary Xi Jinping’s important instructions and the implementation of the Party Central Committee’s decision-making and deployment. Second, we must conscientiously implement the rectification and reform of the feedback from the central inspection team, establish and improve a three-month intensive research and long-term work mechanism for inspection and rectification, strengthen responsibilities, strict time limits, and cohesive force to do a good job in rectification. Third, we must strictly implement the political responsibilities of governing the party, and strive to build a long-term mechanism that promotes one that does not dare to corrupt, cannot corrupt, or does not want to corrupt. Fourth, we must persevere in the work style construction, unswervingly implement the spirit of the eight central regulations, and effectively encourage cadres to take responsibility. Fifth, we must strengthen the construction of the cadre team, adhere to the principle of the party’s management of cadres, and strengthen cadre training and exchanges. Sixth, we must faithfully fulfill the political responsibility of drug supervision, fully serve the overall situation of epidemic prevention and control, promote the modernization of the drug supervision system and supervision capabilities, and strive to win the “double victory” of epidemic prevention and control and drug supervision. 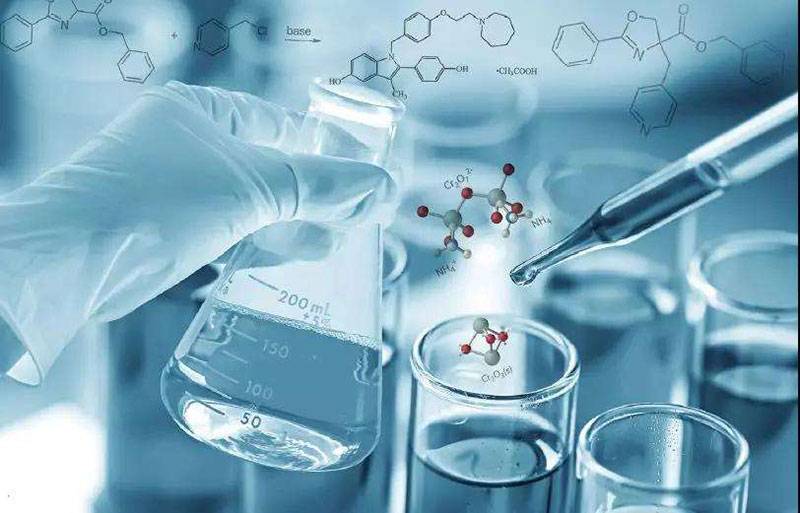